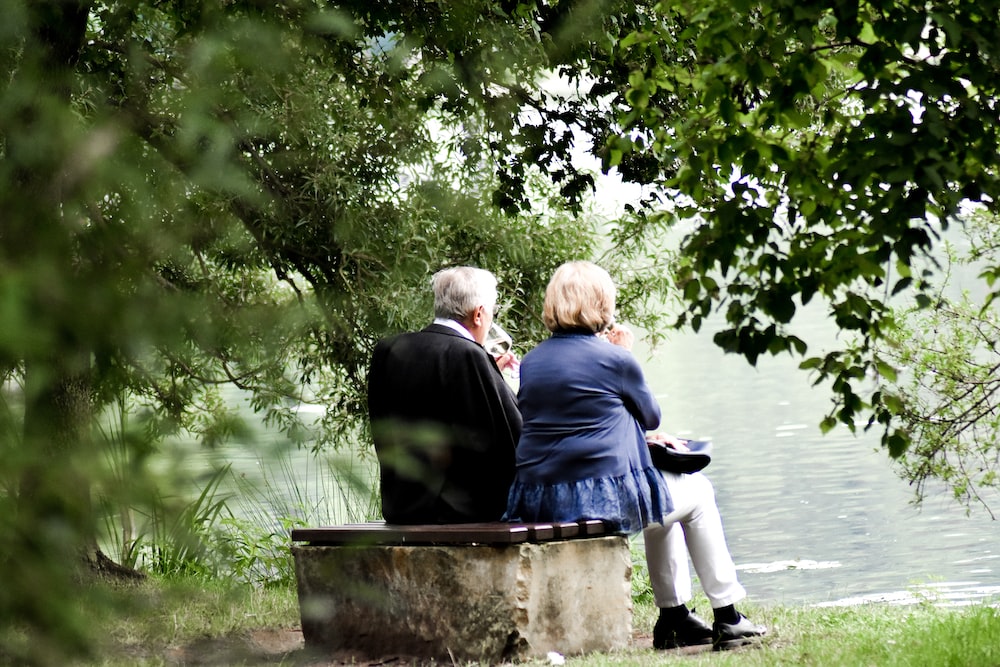 A visit from an old couple.

Geezus!..the old couple that came to the nursery workshop…I almost forgot…ah!.I was buggered after a lousy sleep the night before, what with all the lightning and thunder…I went straight to sleep after dinner last night.. I’ll tell you now.

This old couple..Now we get a few curious people come to these free “how to pot and grow” workshops at the nursery, some tree-change people who want to grow their own..some for company and a day out…we got one couple who grew lilliums for show…they moved out here to stop other ‘breeders” from stealing their bulbs and such..very jealously competitive is the flower showing fraternity….we had a couple of minature horse breeders once…the horses were miniature, NOT the breeders.. but I won’t go there!

This old couple turned up, John and Helen…never seen them before..said they were up visiting some rellies and thought they’d come see ( we advertise in our newsletter). A nice couple, smartly if a tad conservatively dressed, sharp-pressed slacks and trousers, cardi and collar shirt …snug-fitted slip-on sandles..a lot of pastel shades..you know ; the “eastern suburbs grandparents look”.

As a matter of fact, it was that which drew my attention to them…they had that exact look that you’d expect the perfect grandparents to have…Her; that soft-featured countenance with the “look of the listener”, hair; short, curled and permed ( I suppose that’s what you’d call it). Him; soft, groomed moustache, kindly, inquisitive eyes with a keen ear..his hair, silvered, short, parted to one side, held in place with some sort of hair crème. They looked a picture of genteel grandparentlyness.

At the end of the workshop, when they were purchasing some pots , soil and a few plants (our prices are very cheap…cost only), I approached them with my observation…the lady laughed out loud and the man smiled..

I raised a quizzical eyebrow.

“I am afraid you see us in our theatrical get-up..it becomes very difficult to shake off at times” The lady explained.

‘This sounds interesting” I remarked  “Can I coax you in for a cup of tea and biscuits while you tell me about it?” I offered .

They accepted keenly and we sat at the kitchen table with cuppa and a saucer of iced vo-vo’s while they revealed all.

“We hire our persons out to people or organizations that want couples such as ourselves to add a certain “touch of elegance” to an occasion..or as John said ;”Une touché de elegance”..as a matter of fact, that slogan is on our invoice.”

“Let me get this straight” I pleaded “…people and companies hire you to come to their events just to give it a sort of respectable elder citizen cred’? “

“What sort of companies?”..I was curious.

“And private people?” I asked.

“Now THEY are the difficult ones!” he sipped his tea and placed the cup and saucer back on the table. “ We have some who want to claim us as their real grandparents so as to have a kind of “geneaology  line” to impress another party..They supply a few pictures and we refer to them in conversation, sometimes we photo-shop ourselves into another photo..say “at the beach” or somewhere…for that extra touch of reality..”

“You mean in case someone recognizes us in another place sort of scenario?…well, my dear chap, that’s where the theatrics come into play…”

“We are both “retired” actors.”  Helen took up the telling “ Small repertory theatre, that sort of thing..Noel Coward farces and comedies..Unfortunately those small companies and theatres mostly closed down with the internet and “demand streaming”….and of course, the time of slapstick or double entendre vaudeville is now “persona non grata”..and we got bored with a dull life at home..no kids, you see…so we thought of this..”

“I tell you,” John leaned over the table to me…”we could come in next workshop as different people and I guarantee you wouldn’t recognize us!”

“But we did have some beauties before we got saavy on how to handle “situations”..John , you remember that Italian woman…the fiancé of the orphan gentleman…”

“Dammed embarrassing!..almost made a fool of myself!..But I plead innocence in the matter..I was ambushed! ” John protested.

“Shall I tell him, John?” Helen touched his hand gently.

“Well” began Helen “ We had this commission from a wealthy Australian business chap, rather dodgy if you ask me…that was going to marry an Italian woman…from Italy..in Italy, but he was an orphan and her family expected him to have certain “credentials” so to speak.. respectability I suppose you’d say…Anyway , we were hired to play the Grandparents…his closest relatives since his parents were killed in a motor accident…He was on holiday in Australia with the lady and they were to “drop in” on “Gran and Papa” for afternoon tea..in the English manner, and we were to impress the lady with our quaint charm and so on…”

“Did they bloody ‘ell! “ Helen blurted.” Like a cloudburst!..I’d no sooner answered the door when SHE was in the hallway like a stray dog after a square meal!”

John took up the story.

“The woman was unstoppable!..All bouffant,  bottom and bosoms!”: John phewed  “ I was sitting in the club chair and she came straight over to me…I was about to get up when she came and planted big, fat, juicy kisses on both my cheeks…my nose wedged into those voluminous bosoms like Edmond Hillary descending into a crevasse on Mt Everest!..and I tell you what, the perfume she had soaked down there nearly knocked me out cold!..I’d just come up for air when she exclaimed..: “ You are Brendan’s Granpapa but now you are my new Nonno!…and she sat BANG down on my lap!…”

He pointed meaningfully toward his crotch.

‘You’re not kidding ; whoa..I quickly jumped up, sending her to the floor, spun around to conceal and readjust the “inconvenience”. and then doubled over pleading “my old war-wound”.. “

“Anyway, we got it all sorted out and they departed happy if apologetically after a suitable time…I believe he informed her some months after the wedding in Rome that we had both died of a heart attack..one “followed” the other into God’s care..a nice romantic touch, don’t you think?”

“I say” John leant over to me..” I don’t suppose you’d mind me taking a couple of those nice vo-vo’s with me …for a snack on the way home…the old blood-sugar, y’know..Ta!…” and they stood to depart.

I gave them the invoice for the plants and potting stuff they took.
“You’ll accept payment in seven days, I take it?” John asked, eyebrows raised, wide eyed.

I hesitated…then smiled “knowingly” in return.

“Of course, of course…and thank you very much”.

Lovely couple, but I don’t think I’ll see them at too many more workshops.

4 thoughts on “A Visit from an Old Couple”