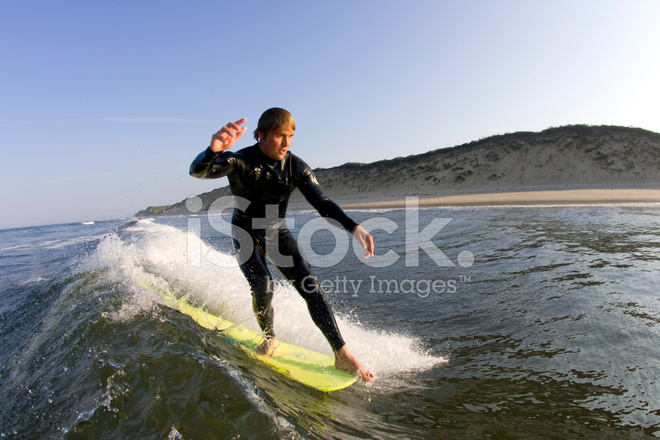 Look..I’m not jealous, BUT..Why are there never any tradies given the gong for “job well done” when it comes to recognition of one’s efforts..Why is a fast runner, a media queen, a diligent scientist or even a bee-keeper held in higher esteem than your local honest tradie…ok, ok…your local tradie?…

Why are accolades of swooning compliments pasted with wincing obsequiousness icing-like over those selected from elite and popular pastimes while the merits of great..even supreme sacrifice to one’s trade skills overlooked for the glittering prizes…Whyyy, I don’t like to boast or to blow my own trumpet on such sensitive issues, but I have distinct recall of certain customers back in my trade-working days who would heap praise upon my carpentry skills when a solution for a particularly tricky bit of construction was called for..

“Joe..you’re a genius!” was more than once heralded upon my skills with saw and mallet..”How did you think of THAT?” was another fulsome acknowledgement toward my capacity and dedication to my trade..AND..not just me!..there were others…I’m sure…I mean..look at Keith the plumber who worked out the re-routing of the black-water septic under the floor of Jack Androlopolous’s granny-flat secretly into the neighbours sewerage pipe..They toasted a retsina or two to THAT idea..or Ron-th’-brickie, when he suggested it would be a better thing if they plastered over his brick-work for appearances sake..a solution avoided before out of mistaken sensitivity….but where were the accolades for THAT self-sacrifice.. those great achievements?..where the glittering prizes?..not for the tradie the PM handshake…the trophy upon the wall..the embossed certificate or that piccy in the paper..Nothing , save a disgruntled phone call of “So where the hell are you?”…or “WHAT!…more materials?”..and it’s back to the blood sweat and tears on the job without the least thanks..

And don’t even mention the cultural contributions gifted to the nation by the tradie…f’rinstance..I suppose many of you have heard the expression used in surfing mythology of “hanging five”..being, of course the practice of hanging five toes over the nose of the surf-board whilst skeeting down the face of a wave…Well..I bet you don’t know where THAT little icon of surfabillia came from…: Tony Simmioni and the fifth-floor concrete pour of the Waymouth St Telephone exchange…Yep!..hard to believe, eh?…but there you go..it happened that Tony Simmioni, the carpenter foreman in charge of the pour there, was standing on a plank on the edge of the concrete pour observing, when the concrete pump hose did a sudden flick, like they do, and knocked the edge of the plank he was standing on and it swung out of a sudden over the edge of the scaffolding and Tony was suspended out over the edge of the building, five floors up, in a crouching position, arms akimbo as he kept his balance and his front left blunstone boot was hanging over the edge of the end of the plank whilst it pivoted and hovered over the abyss…and for just that short moment, before he was swung back to safety, he held that now well-known classic position of the surfer in juxtaposition with the wilds of nature at his back and his trusty surfboard under his feet, a mile-wide smile upon his face and those five toes hanging over the nose of the board…”hangin’ five”..

One of the labourers there at the time..a shortish blond-haired young bloke named “Farrelly”…”Midge” was his nick-name if I recall, was heard to comment upon the sight of Tony Simmioni wobbly-legged hanging over the edge of the plank..

And so history was born…but did Tony Simmioni get a mention in the song…noooo way..no accolades for the tradie…and another thing..I bet not many of you really know how the discovery of the “X-ray” really happened..but “Smokey” the clumsy, inept electrician could enlighten you…but hey..that’s another story..right now, I gotta go back and listen to ANOTHER boring story of the development of Quantum computer physics or something..