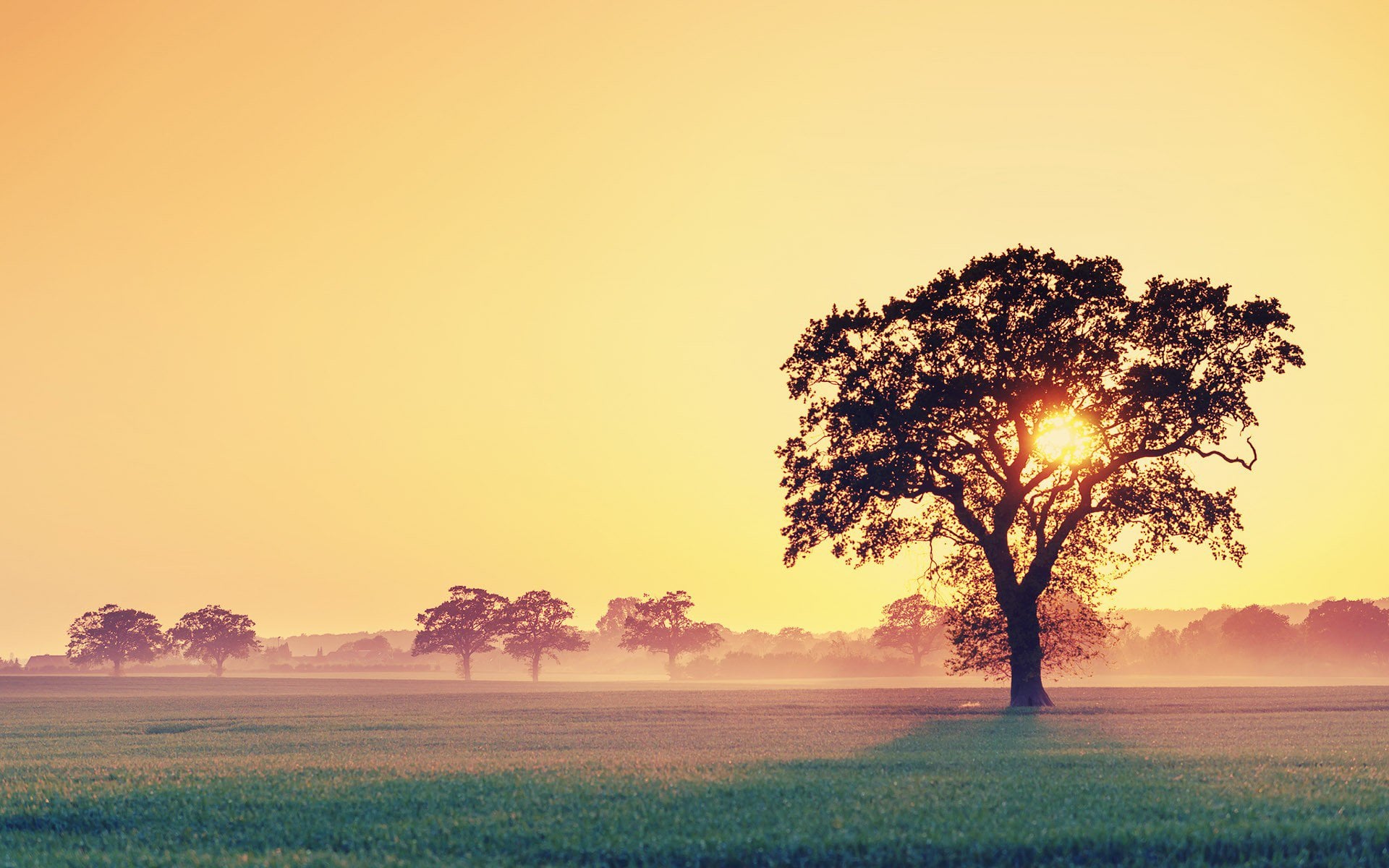 Come Saturday Morning..; A Reminisce.
Saturday mornings were a special moment for us youth in our little group. This was in the days of our mid-teens, too young to go to the pubs but old enough to have a motorcycle licence. All of us, to a lad, were apprentices…most of us were in the building industry a couple in the Auto industry. Our take-home pay was such that we had to make our own fun..fortunately, petrol was at such a low price (relative) we could go tear-arseing through the hills playing at boy-racers..like our heros on the Isle of Man TT. Circut.
We would meet at a certain cross-road and take off into our favourite “runs”. If it was a short run, we would go through Coromandel Valley / Clarendon…if it was an all-day affair, it would be the Murray Bridge run..on what is now the “old road”..through Mt Barker, Nairne, Kanmantoo / Callington. With long strait stretches where you could unwind the bikes to see how fast they would go. On the winding roads, we’d make a single file, snaking through the corners on what was understood as ; “The Right Line”..after a short film of the era that featured a racing bike on Brands Hatch, with the camera fixed to the front axle and it took you through the “line” most suited to the fastest speed in the corners…I believe the bike was a Manx Norton…I remember the throaty big-piston sound that they had….a thrilling ride ..then!
Sometimes , on those long straight lengths of road we would ride side by side and exchange chatter, my Japanese two-stroke a higher pitch than Ron Parker’s BSA..or Russel Hanby’s Triumph…those British bikes had a certain smell of hot oil and a distinctive hum of chain driven gears…those Brits loved chains!…But I loved that smell of burning oil…it also was prevalent on the old steam trains..a smell of steam and oil would sometimes shisssh out from the front drive of the train as you walked past…shishhhwhoosh!..and there was that smell.
This idyll went on for several years in my youth..work was there, a sense of permanence was there..routine was in place and the reward of the weekend to relax permeated through the whole of society..Mums and dads were at home, doing things in the garden or the house..dinner, boring as it sometimes was, was always there..kids were climbing trees or running over paddocks and we teens were going to the beach or the pictures watching banal American “teen-flicks” with Annette Funnicello, Gidget, Eric Von Zipper and a host of rhinestone cowboys and other ghastly indoctrination pieces..we were being shown “the good life”..like when television came along and we got “My Three Sons” or “Leave It To Beaver”..”Father Knows Best” ..then those series of “Crime doesn’t pay” gumshoe-detective genre.I believe was in the mix also. One is inclined now, with the wisdom of age, to ask ; “What were the adults thinking!!?”
But now, we do know just what “they” were thinking.
They were showing us “The Contract”..An unwritten agreement that “all this” could be yours if you stick to the line and the terms of the contract and just do as you are directed. It was the age of wall to wall Conservative Liberal Governments…Federal, State, Local..one great big broad church of conservatism with a capital “C”. The endless long-weekend with work aplenty, radio, tv, the flicks, sun, surf and an endless horizon that seemed as if it could have gone on forever….an endless ;”Come Saturday Morning”..and it wasn’t us workers who broke the contract.
I wrote on this moment of awakening…two pieces..here on the blog.; “Epiphany” and “The Day Bomfino Went Crazy”.
I was apprenticed to a builder who held a major contract with the then Housing Trust, and he ran one of those old family business’s..a Latvian whom I now suspect of being a collaborator in the 2nd. WW. I worked in the joinery / machine shop..I was in my third year of the apprenticeship and I was keen to extend my carpentry knowledge with a stint on the job with roofing and wall structures. I asked if I could leave the joinery shop and go on the job.
I was told ; no, as there was only sub-contractors on the job, not company employees.
I then asked if I could be assigned with one of these subbies so I could learn more about carpentry..I was told no..and that was the end of it. ..I was to stay in the shop.
I then started to wonder how this system worked..Why were there so many apprentices in proportion to tradie joiners?…Were these “joiners” really tradesmen or just bench-hands? I soon worked out that not only were the workers there not tradesmen, but that there were more apprentices as that was the cheapest labour…and when I queried both the “apprenticeship commission” and my union on the situation, I was told to shut-up and not to make trouble.
So there it was..; the perfect fool’s paradise..; The factory filled with cheap labour churning out a product for a conservative govt’ being run by a conservative opportunist with the permission of conservative govt’ authority overseen by a conservative / Rw.union..as long as the status quo was maintained..all would be sweet..; Work would come in, wages would go out, “The Real McCoys” (with Walter Brennan) or “Rawhide” (with Clint Eastwood) would keep repeating and every weekend would be another ; “Come Saturday Morning”.
But the bastards got greedy..they got away with the shit wages and conditions for so long, they saw it as their priveledge..so that when the workers did finally get some unions with balls and did kick up about it, they got heavy..and then the shit really hit the fan!..It was called Vietnam and protest songs and freedom!
The rest, as they say is history….I say it is time to make a little more “history”.

One thought on “Come Saturday Morning.”